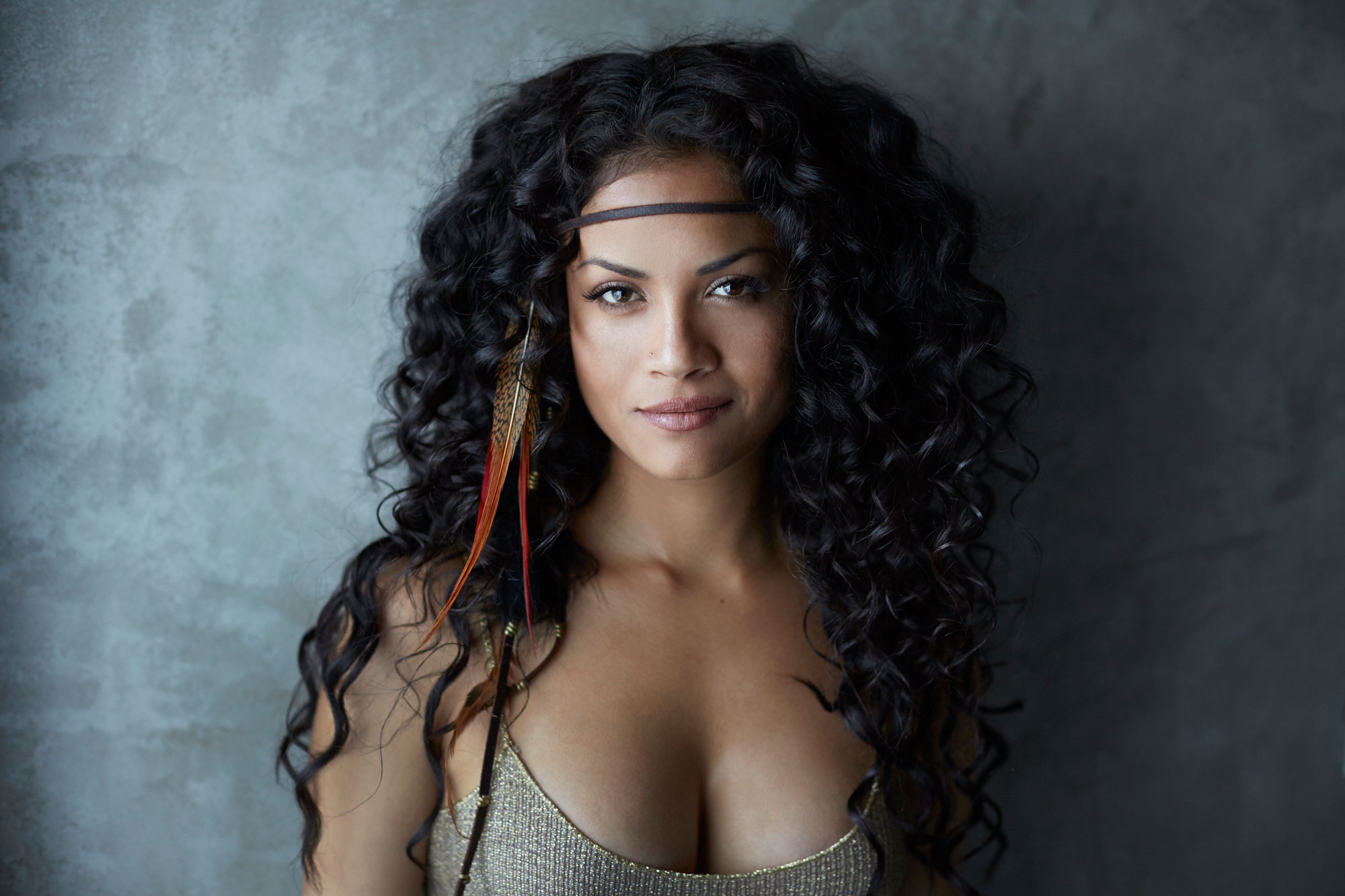 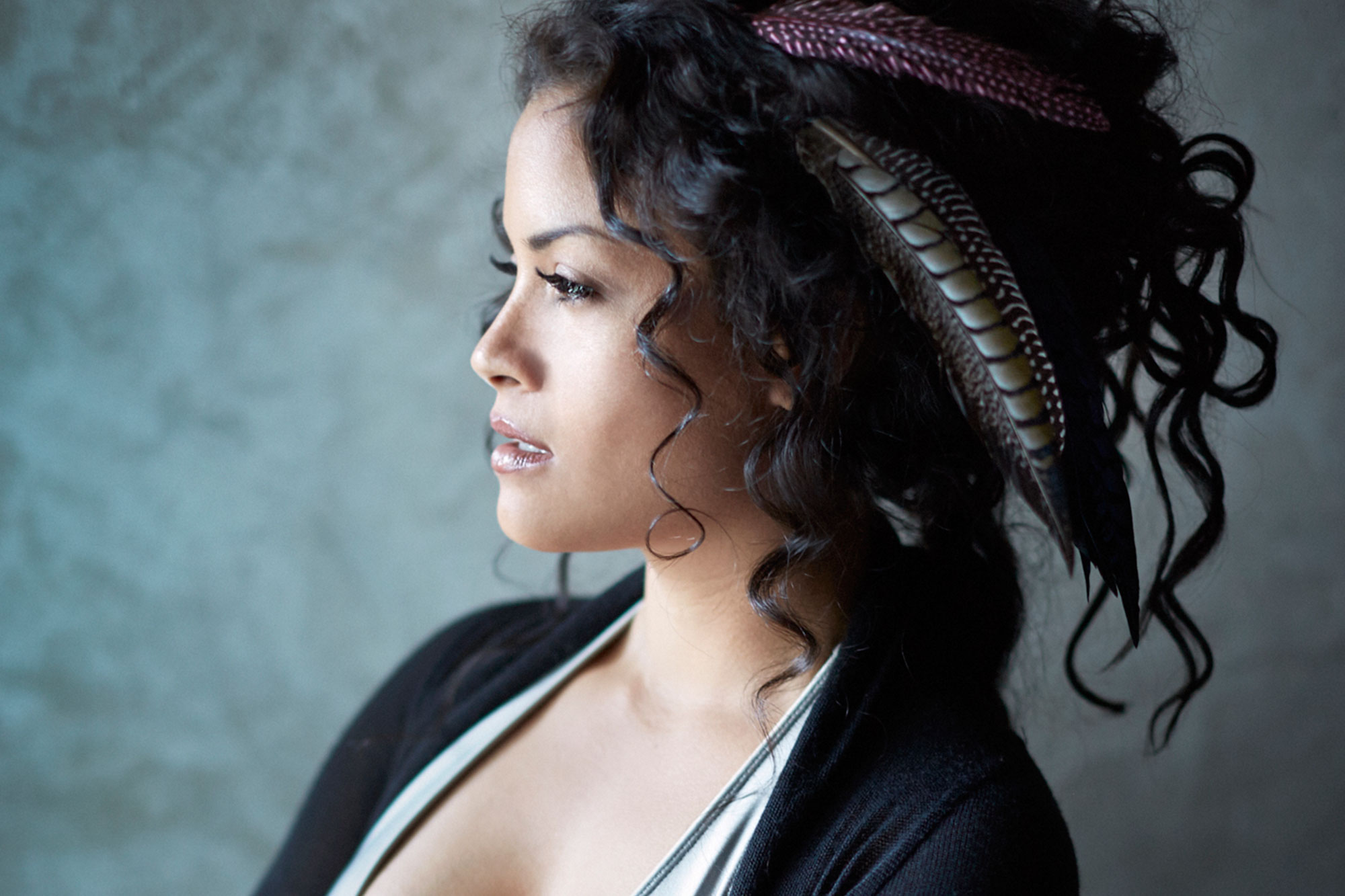 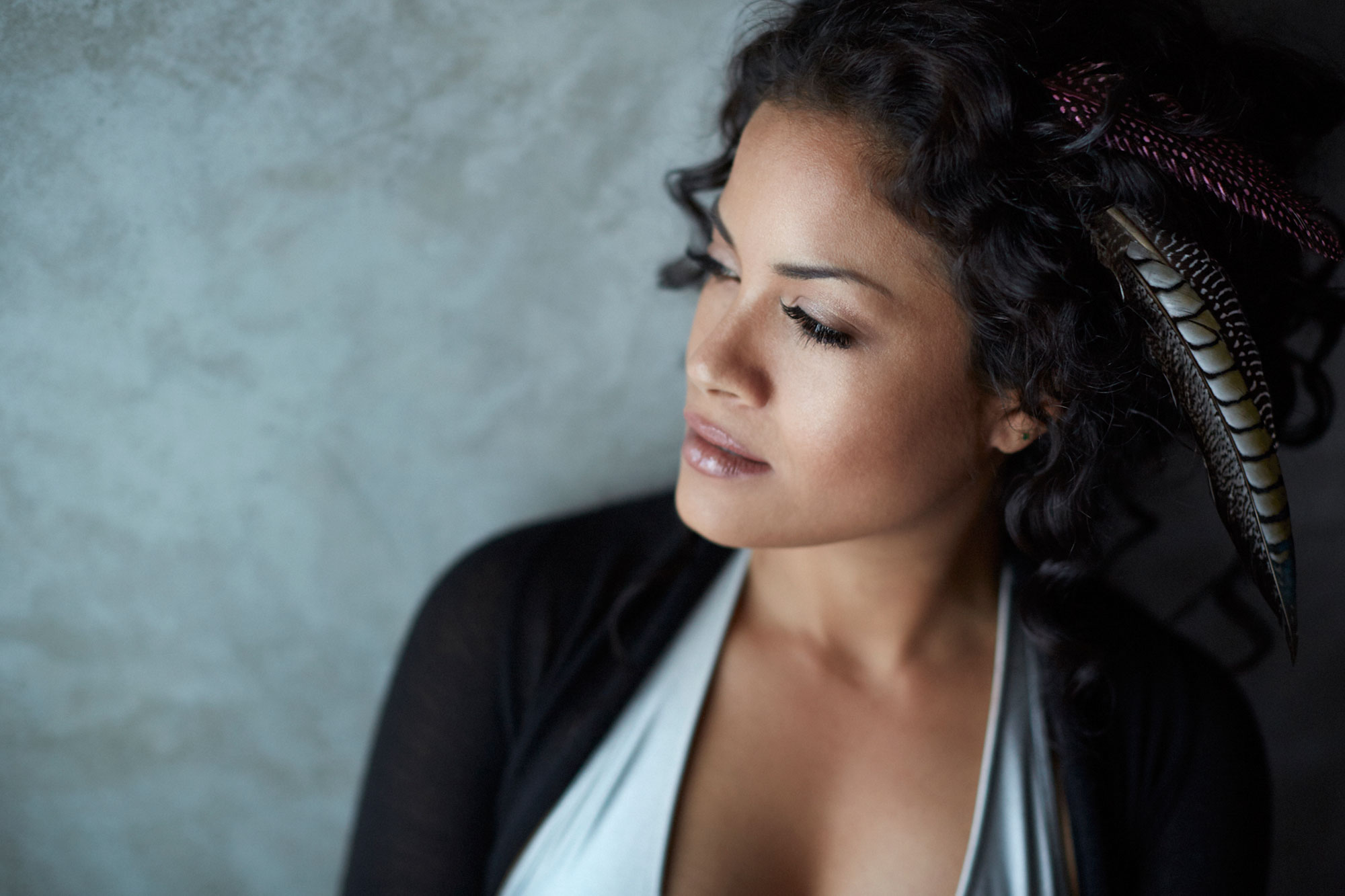 Eli Rojas - Pop You Up at Blue Marlin Ibiza

Hailing from Cali, Columbia, Eli Rojas has mastered the skill of blending the Latin&Caribbean flavour into the electronic music scene of Ibiza. Coming from a background of salsa, reggae and urban music, Ibiza inspired Eli to make a great musical shift towards dub, dub-step, deep and tech-house. It allowed Eli to take her knowledge of electronic music to another level while evolving with the Latin understanding of rhythm. Soon Eli started to define her style as Latin Urban Groove.
Apart from her residency at the iconic Blue Marlin Ibiza, recent Eli’s shows include Cocobeach Party in Paris, France, where she sealed a great partnership with the French Kitchen label. Over 2013 and 2014, we have seen her as regularly hitting Lolita’s party at the glamorous Pacha Ibiza and moving crowds of thousands at the widely recognized European reggae festival The Rototom Sunsplash. resultant pleasure?